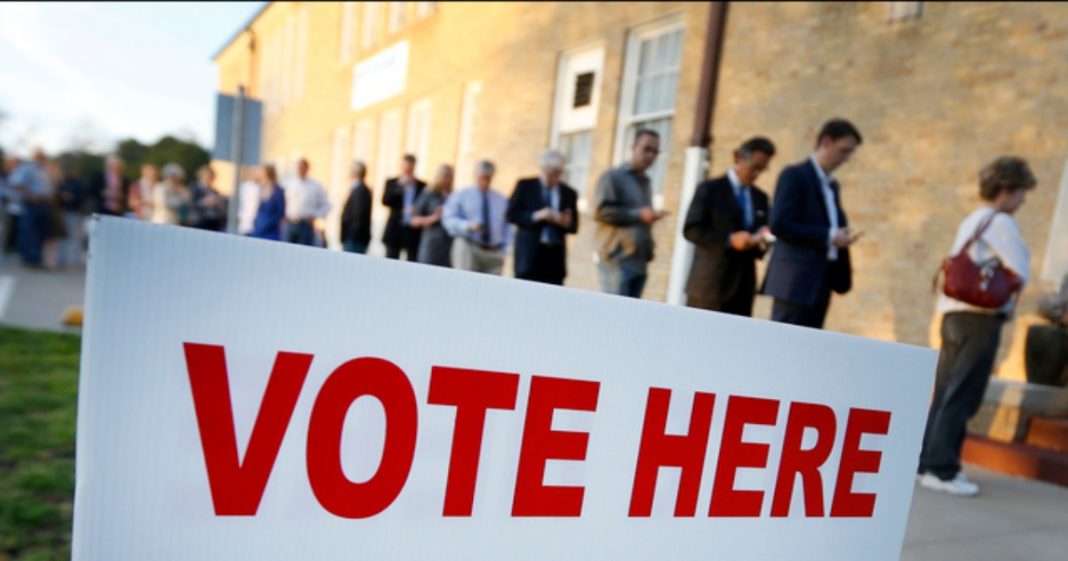 Well, it’s a record! Montgomery County voters have turned out in droves to cast their ballots in what is the largest turnout in county history. Through 17 days of early voting, there have been 237,186 ballots cast in the 2020 Presidential election [SOURCE]. This is an increase of 50.8% over the early voting turnout in 2016 of 157,314 voters. In 2016 there were 313,858 registered voted in Montgomery County compared to the 347,703 this year. That means that in 2016, early voting accounted for 50.1% of all POSSIBLE voters and 75.5% of actual votes cast. While we won’t know what percentage of total votes cast this years early voting encompasses, we can already tell that 68% of all eligible voters, voted early this year. Just looking at raw number alone, the 237,186 votes cast early this year far exceeds the 208,310 TOTAL votes for 2016!

Why is this? And what does it mean? I think it would be a fools errand to deduce what it means at this point, but we can look at a few reasons why we have seen such an influx in early voting (and likely MUCH higher total voter turnout). First, COVID. We blamed it on everything else this year, so why not this too? While it turned out to be counter intuitive to think that voting early will help you avoid a crowd, I think many of us may have fallen victim to this false persuasion. In an effort to not be amongst the masses on election day, we simply had more people show up at fewer available locations for early voting. In Montgomery County there were 8 physical early voting locations (10 after the first week when the election office recognized the surge) compared to the 90 precincts that will be available on election day (Mail and drop-off ballots are included in these numbers). I would expect to see much shorter waits and lower than normal turnouts on November 3rd. Secondly, I would attribute these record numbers to a hyper politicization in our community. While every election is the most important election in our lifetime, THIS election really really is the most super duper important election in our lifetime!!! We have become more and more connected to information and less and less connected to reality.

What does this mean for the Libertarian Party? I’d love to be able to sit back and say that these larger turnouts ABSOLUTELY favor 3rd parties and the Libertarians specifically, but historically that’s not the case.

The last two close elections saw turnout rise for the next race, and third party support fell. It may be that after a close election and concern over jobs, voters will be more focused on the potential impact of the ballot choices, and more likely to come out for either of the major party candidates.

But all is not lost. If we look at total turnout for Libertarians over the last 3 Presidential races we have seen increases on 143% and 251% respectively. In Montgomery County, the growth has been just as staggering! from 2008 to 2012 there was a 80.3% increase and from 2012 to 2016 it was similar to the national average at 257.5%. I don’t think this means that to duopoly should worry about losing this election based on the early turnout numbers, but they better start putting out better candidates, because the Libertarian Party has its sights on Texas and I can’t think of a better place to start than Montgomery County! If you want to help make that happen, like, comment, share and join us!